Home » £2,650 raised to support Jordan ahead of transplant surgery

£2,650 raised to support Jordan ahead of transplant surgery 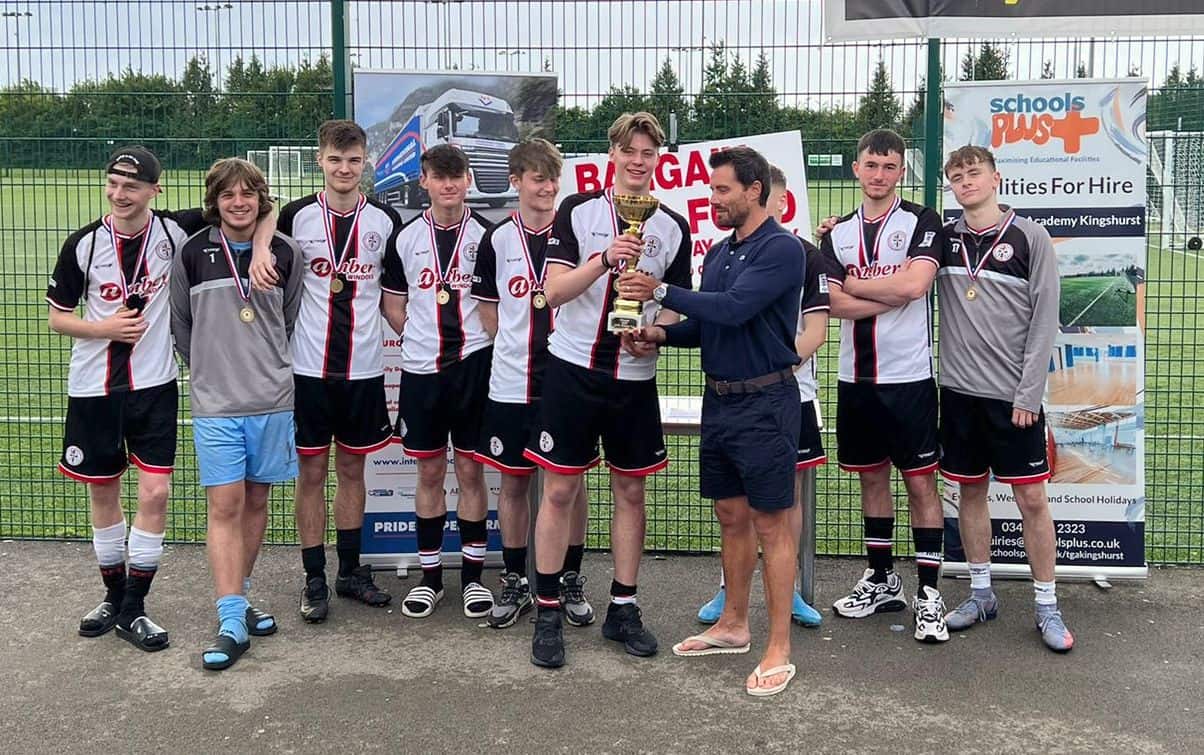 A charity U18 football tournament, which International Forwarding (IFL) helped sponsor, raised £2,650 at the weekend. Along with a surge in donations to young Jordan Grainger’s GoFundMe page, the total will rise to an incredible £6.5k-7k. The family has also just received the fantastic news that Jordan has a donor match and will undergo a bone marrow transplant next week.

The event was held to raise support funds for Jordan, an 18-year-old footballer from Chelmsley Wood, Birmingham, who was misdiagnosed with tonsillitis last Christmas before discovering he had leukaemia in January.  [Read the full story here…)

International Forwarding (IFL) sponsored the charity cup final and Sales Director Andy Grubb (pictured, far right) presented the IFL Cup. The cup winners were a combined team formed for the tournament from Colron Boys and Boldmere St Michaels, beating Chelmsley Colts A, 2-0 in the final, having beaten Arden Forest in the semis and Solihull Moors in the quarters. 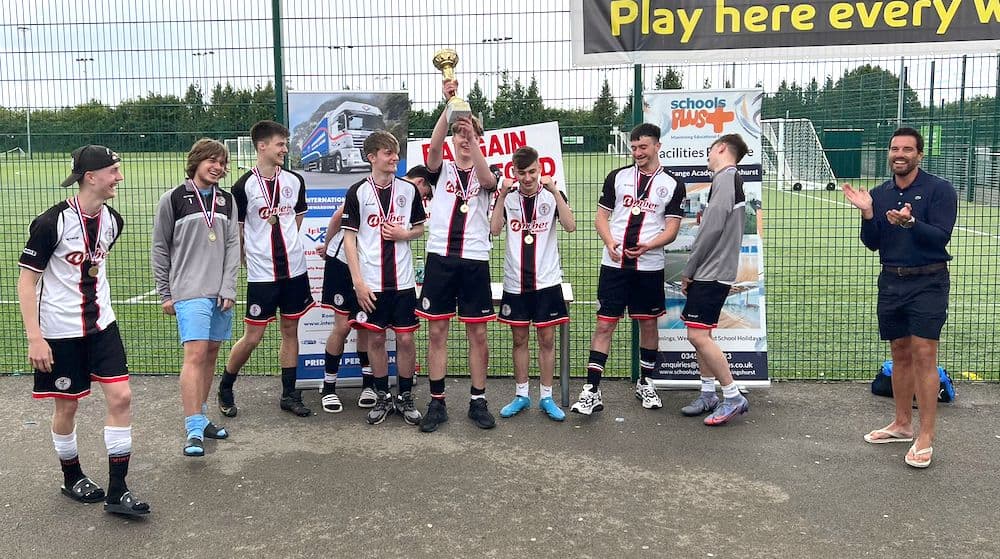 And Jordan himself attended on the day, presenting Kingshurst Sporting with their cup, after beating the Play 4 Jordan Team 3 -1 in the Trophy Final.

Andy Grubb said: “The day was a fantastic success and money raised for a great cause, as cancer affects us all. It’s not just the patients who need support at such time but often the family too, especially if they need to take time off to support and care for loved ones. IFL was very happy to support this event – and Boldmere were worthy winners of the IFL Cup!”

Tournament organiser and Arden Forest FC chairman, Wayne Brownhill, added: “It was a great turn out, which saw us raise between £2,500 and £3,000 on the day towards supporting Jordan and his family during this difficult time.

“It was great to see how both the local football community and many local businesses had come together to support the day. We are looking at how we can turn this into an annual event, with the aim of raising money for other local children in need of help.

“There has also been a final bit of fantastic news. Jordan’s dad, Dean Grainger, announced that a donor match has been found and a date set for Jordan’s bone marrow transplant.”

And since that announcement, we are even more pleased to announce, a date for Jordan’s transplant, which will be on next Monday or Tuesday (20/21 June).

You can add your support to this great cause here:

Charity fundraising is an ongoing and important part of IFL’s business. See who we support on our charity page or you can read more IFL fundraiser stories. 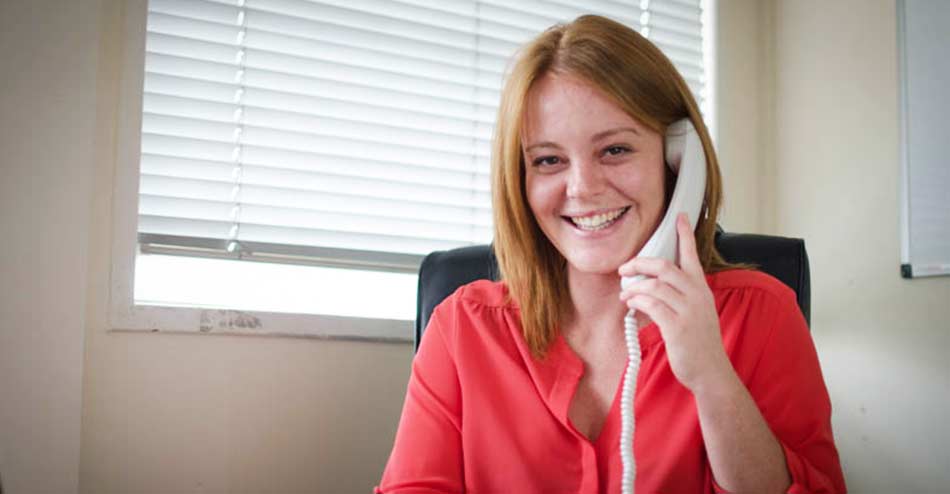