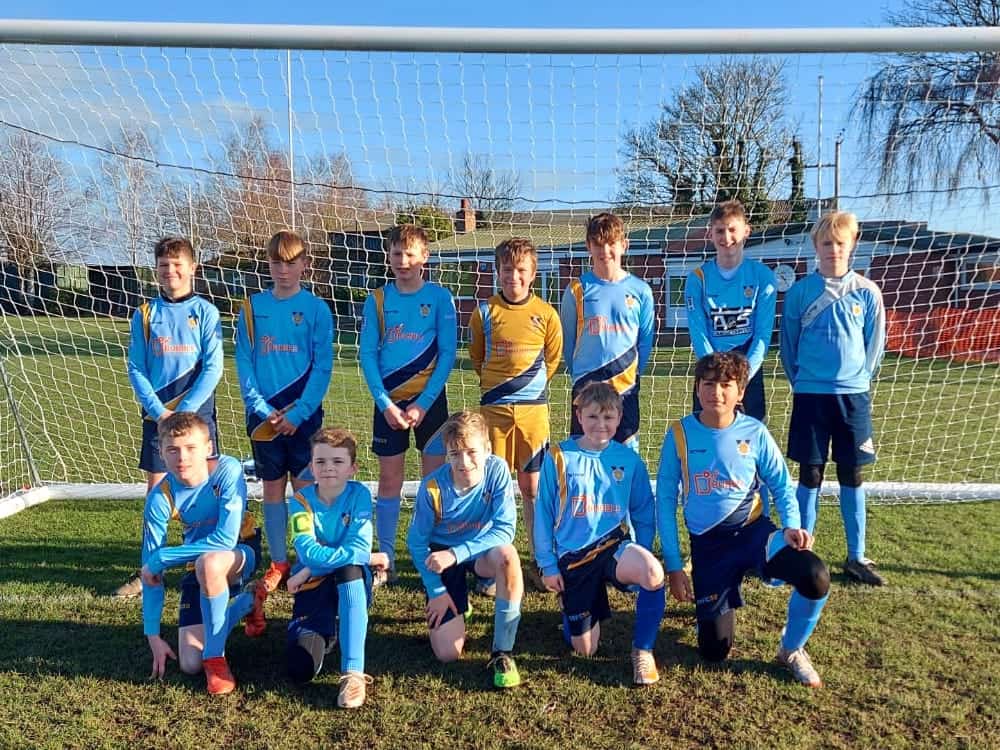 When a local under-13s football team were left without any training kit for the 2021/22 season, International Forwarding (IFL) stepped in to sponsor the team and help them get up and running again.

Gillway Football Club in Tamworth were at risk of folding its U13s team after a previous manager and coach both moved on, and the only kit left was three flat footballs.

Their plight came to IFL’s attention after Chris Beecham, who works in our transport department and is also our forklift training instructor, decided to help out. Chris (pictured below) had been refereeing for the club but was determined to keep the kids playing so he has now returned to his coaching roots.

He said: “The team play in the Tamworth Junior League and only just missed out on promotion to the first division last season. Without decent kit, they were unable to train properly – they needed everything from balls to bibs and everything in between as they had nothing.

“I didn’t want the team to fold so we scraped around to see what kit I had at home from my previous team (I’ve been coaching since I was 17 and got my FA level 2 badge in 2012). That was when IFL kindly offered £100 sponsorship to buy us some new equipment.”

The U13s team, who train on Saturday mornings, have been going for six years and play their home games at Tamworth Cricket Club.

Gillway FC was founded 52 years ago and has since achieved FA Charter Standard status. It helps local youngsters to play and learn football in a safe, enjoyable environment – from ‘mini kickers’ up to their highly successful under-18s side, which plays in the Lichfield league.

A club spokesperson said: “We are always grateful for any help that can be provided to teams by sponsors when it comes to the purchase of new playing kit and club branded clothing. The club is funded by monthly subscriptions collected from parents – but each team needs to pay out for league fees, referees, pitch fees, insurance, hire of training facilities, etc.”

Andy Grubb, IFL Sales Director, added: “We were happy to be able to help out on this occasion. It looks as if the kids are over the moon with their new kit. It’s really great to see them out playing and we wish them all the best for the rest of the season.” 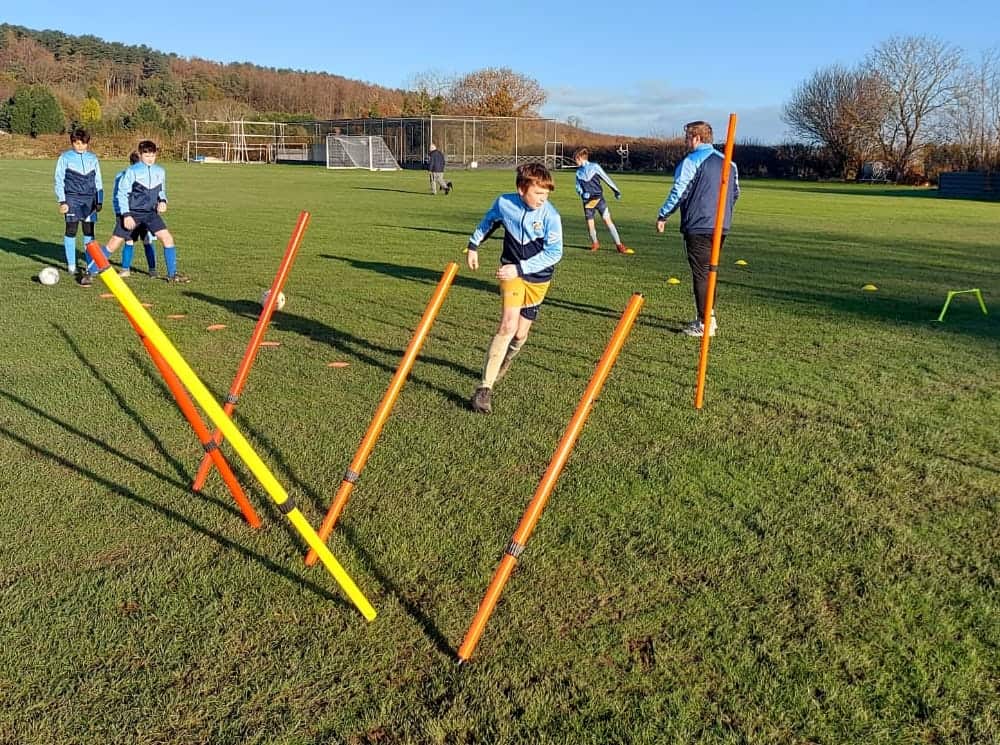 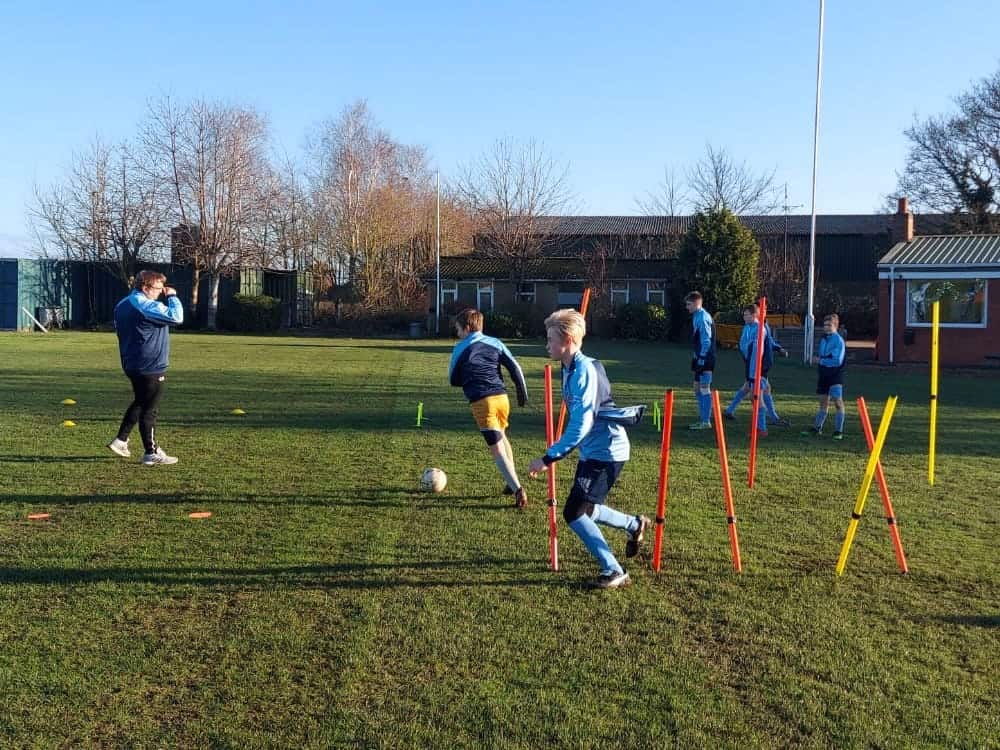