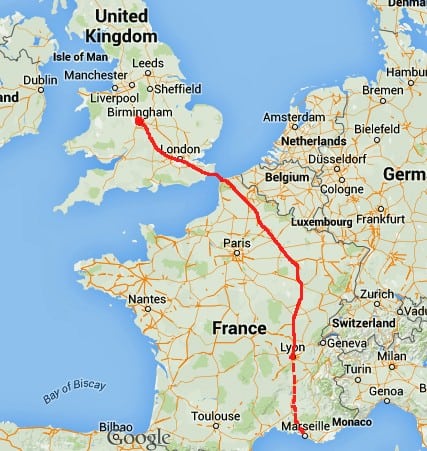 When it comes to Europe, the south of France is relatively off the beaten track – great for holidaymakers but problematic for those seeking fast shipping from the UK to central and southern France, or for French imports into the UK.

To satisfy increasing demand for UK-France shipping, International Forwarding has launched a direct weekly service from Birmingham to Lyon in east-central France. Customers will benefit from faster freight transit times – with deliveries in as little as 48 hours to Lyon.

Working in partnership with Transports Routiers d’Alsace in Lyon, the 700-mile UK-France service leaves every Wednesday from International Forwarding’s hub in Birmingham and offers:

Deliveries arrive in Lyon on Thursday and are then forwarded the next day, to the most southerly destinations, such as Marseille and Nice. With most carriers only offering a Monday/Tuesday delivery to the most southern parts, the new service will fill the weekly gap for our suppliers and customers.

From Lyon to Birmingham we operate departures every Tuesday/Wednesday and Friday, but some weeks there will be daily trucks leaving Lyon. 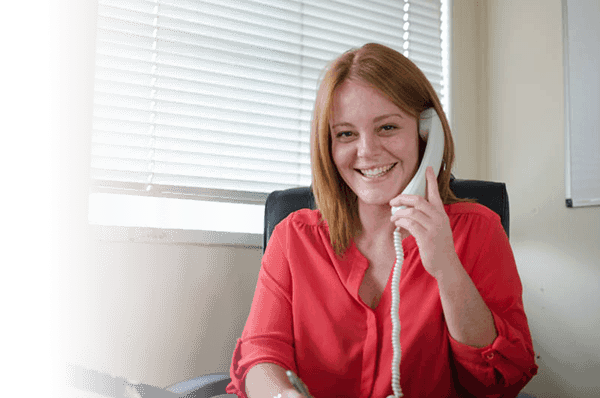