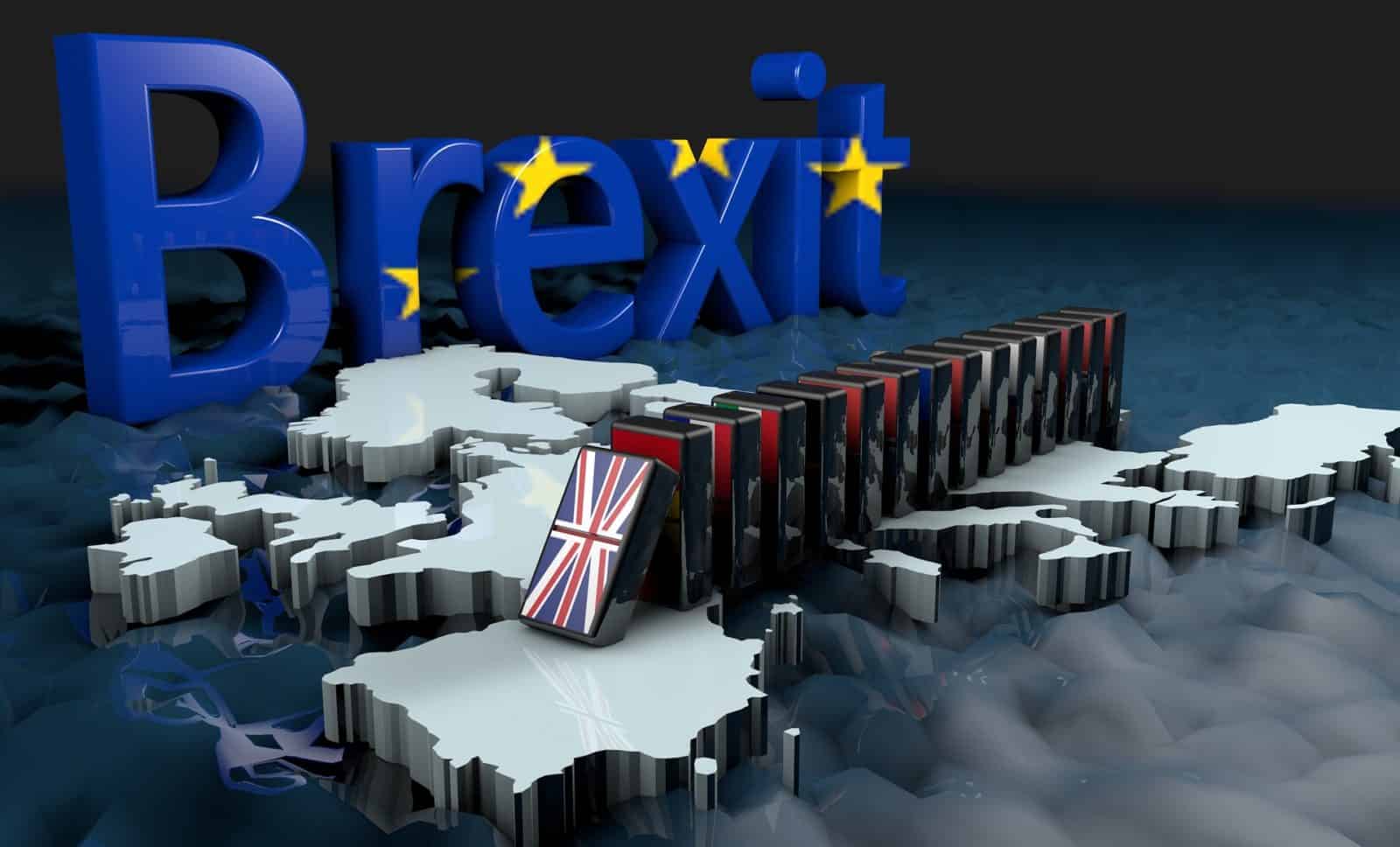 Importers and exporters trading in Europe are still seeking clarity as Brexit talks move to the next round. Roy Baker, Director, International Forwarding, asks what import-export businesses can do to prepare for the uncertainty ahead in European freight and logistics?

Update: We are now collating Brexit preparations into IFL’s bulletpoint guide for customers.

Just 12 months to go now before the UK will leave the European Union as per Article 50. It will soon be two years since the EU referendum vote and a reasonable person might think that at this point in the process all that would need tying up is the loose ends of the negotiations. Nothing could be further from the truth, however, and it has only been in the last week that the Government has put out its EU draft withdrawal agreement, which set out its objectives but contained precious little detail on how these might be achieved.

We do know that there will be a transition period of a minimum of two years. There is still debate on the rights of EU immigrants coming to the UK during this period and whether the European Court of Justice will have the same level of influence but these are political matters and unlikely to have any significant effect on exporters and importers.

What happens after the end of the transition period is still anyone’s guess. There has been a noticeable increase in the clamour from EU companies outside the UK to know what is happening as they come to appreciate the negative effects of tariff and border controls on their business with the UK. The Irish border situation needs to be resolved urgently and it is to be hoped that fresh thinking based on technology controls will produce an answer acceptable to all parties.

So at this stage what can the exporter/importer do to prepare for the trading uncertainty ahead? Here are three pointers that may be helpful.

1. Apply for an EORI number

EORI is short for an Export Operator Registration Identification. Companies who only export to the EU do not need this but for exports outside the EU it is essential. Application can be made via Gov.uk. The approval number will basically be the exporter’s VAT registration number with three digits added to identify the location originating the export. The important point is, it is anticipated that after the Brexit transition period an EORI number will be needed for both EU and non-EU exports.

The existing UK Customs computer system for handling export and import entries (CHIEF) is 25 years old and will be replaced by the new CDS system from early 2019 with a partial launch in August 2018. The implementation of previous systems has been bedevilled with teething problems but this time it is anticipated that enough groundwork has been done to avoid any issues.

While many exporters and importers turn to forwarders or a customs agent to prepare and lodge their entries, it is worth getting to know the functionalities of the new CDS as traders will have direct access to many new data records. Initially CDS will apply only to non-EU exports and imports but it has been programmed to extend this to the EU if whatever the politicians decide makes this necessary. Details can be found on Getting ready for the Customs Declaration service.

UK Customs offers Authorised Economic Operator (AEO) accreditation to exporters, importers, freight forwarders and customs brokers who can satisfy them regarding the professionalism and integrity of their customs procedures. The audit programme is rigorous and requires significant management commitment. In return, the benefits include: a ‘light touch’ when it comes to physical controls, reduced customs financial guarantees where required and, above all, it raises the standard of internal customs competences and knowledge of customs procedures within a company’s own organisation.

International Forwarding (IFL) gained AEO accreditation in 2010 and we think AEO status will give companies a head start in trade facilitation during the post-Brexit transition period and beyond. AEO is recognised in many countries outside the EU including China, Japan and the USA, and is being actively supported and encouraged by the World Trade Organisation so we can expect it to be an integral part of any post-Brexit scenario.

We will be pleased to provide further information to customers on request on any of these topics and the likely effect of changes resulting from the Brexit negotiations on all aspects of international trade.

You can also see our other memberships and accreditations here.